“Me Tarzan, You Jane:” The Best Romantic Films Set in the Wild 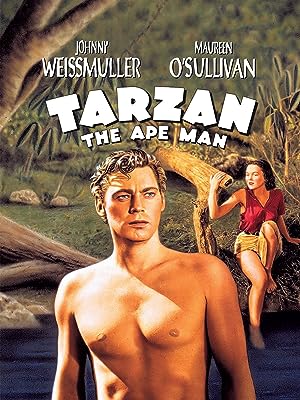 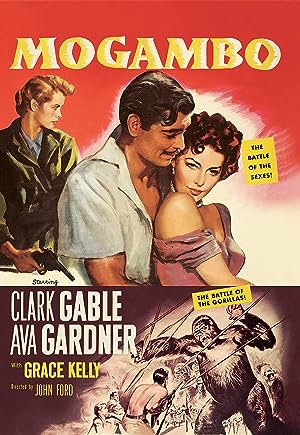 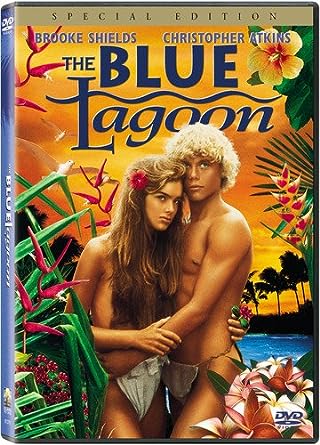 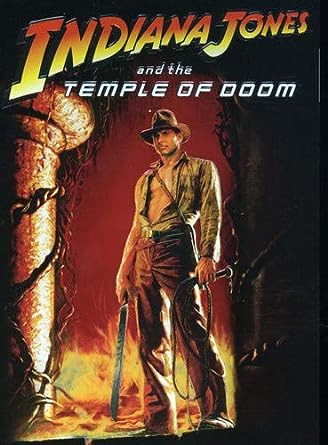 Indiana Jones and the Temple of Doom

Pirates of the Caribbean: The Curse of the Black Pearl

Romantic movies that take place mostly in the wilderness have their own special appeal. Check out the best romantic wilderness films of all time.

Removed from civilization, the raw, primal atmosphere of the jungle in the Tarzan films or on a desert island like in The Blue Lagoon heighten the onscreen passion between these often isolated couples.There’s usually emminent danger and a struggle for survival in these flicks, which makes things even hotter. Here are a few of our favorites.

This classic 1932 romantic adventure follows the iconic title character (Johnny Weissmuller), lost in the African jungle as a small child and raised by apes. A British trader and his daughter Jane (Maureen O'Sullivan) encounter Tarzan, who abducts Jane but does not harm her, proving himself a gentle ape man. The couple soon falls in love.

Another steamy movie, set in Africa, is 1953's Mogambo, starring Clark Gable as big game trapper Victor Marswell. An interesting love triangle forms when the sultry Eloise (Ava Gardner) arrives, along with sexually frustrated married woman Linda (Grace Kelly), there to film a documentary with her husband. The movie is a remake of Gable's 1932 film Red Dust.

This 1999 franchise starter follows archaeologist Rick O'Connell (Brendan Fraser), who is on a dig in the ancient city of Hamunaptra for the French Foreign Legion. Things turn more adventurous and frightening than Rick could have anticipated when he accidentally awakens a mummy. Rachel Weisz stars as Evelyn, a fellow explorer and Rick's love interest.

Tender 1980 romantic adventure The Blue Lagoon, set in the Victorian age, stars Brooke Shields and Christopher Atkins as two young cousins who survive a shipwreck and end up stranded on a tropical island. The two children learn to take care of themselves. As they enter adolescence, the innocent teens discover romantic love and sex.

Indiana Jones and the Temple of Doom

This iconic 1984 film revolves around the efforts of archaeologist Indiana Jones (Harrison Ford) to reclaim a priceless jewel stolen by a cult, beneath an ancient Indian palace. While this movie is more adventure than romance, Indy's relationship with beautiful but ill-prepared nightclub singer Willie Scott (Kate Capshaw) is an entertaining diversion.

The 1992 drama Medicine Man stars Sean Connery as an eccentric scientist conducting research in the Amazon jungle, who's embarking on a cure for cancer. After requesting an assistant, he's disappointed when a woman (Lorraine Bracco) arrives. But the two learn to work together and a romance develops as they race against time to complete the research before bulldozers close in.

Pirates of the Caribbean: The Curse of the Black Pearl

In this 2003 swashbuckler, Capt. Jack Sparrow (Johnny Depp) and blacksmith Will Turner (Orlando Bloom) join forces to rescue the aristocrat Elizabeth Swann (Keira Knightley) from undead pirate kidnappers. The love-struck Will is determined to save Elizabeth, who turns out to be feistier than she looks.

Kathleen Turner stars as a romance novelist, whose personal life is uneventful until she must travel to Columbia in order to ransom her sister, in this 1984 hit, co-starring Michael Douglas as an exotic bird smuggler who becomes her unlikely love interest. This adventure could go in her next novel, if she survives long enough to write it.